Crypto currencies combine electronic money with a form of encryption. The technology used for this is called blockchain. In a blockchain the information of successive transactions is stored in a chain. The integrity of the chain is guaranteed by sharing the data and storing it in registers that can be viewed by all participants.

Crypto currencies thus display a number of characteristics that are also found in a striking form of commodity money in the museum: the stone of Yap.

However, the absence of a central authority - in the case of money, a central bank to ensure that it retains its value - means that the value of crypto-currency can fluctuate wildly. So is it real money?

In any case, the Eurosystem countries are interested in the technology used (blockchain) and are studying the possibility of issuing a digital currency themselves, but one that is as reliable and stable as the euro as we know it today. 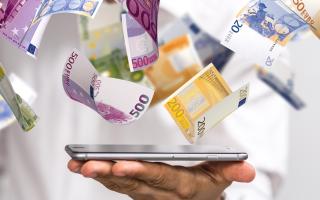 Words like cryptomoney, cryptocurrency, cryptoasset or even cryptographic currency refer to the Greek word kruptos, which means hidden. Cryptocurrencies combine electronic money with a kind of encryption (cryptography). This encryption makes it possible to secure assets and transactions in cryptocurrencies. The technology that is used to this end is called blockchain.

In a blockchain, information about successive transactions is recorded and encrypted in a chain. The whole chain is guaranteed by splitting and recording the data in decentralised and synchronised registers (ledgers). The information is shared but cannot be copied or altered. The technology can be used to ensure the integrity not only of financial transactions, but also property deeds, agreements or other types of information.

Nowadays, new blockchain applications are being reviewed intensively, including by the financial sector. Central banks are even looking into the possibility of eventually issuing a cryptocurrency, notably in order to keep control over money circulation in case the share of banknotes in total circulation might fall further or even to create a new reserve currency.

The specific nature of current forms of cryptocurrencies and blockchain technology is that they are not linked to any central authority nor to any centralised record. Even the Bitcoin, the best-known type of cryptocurrency, is based on this principle. Bitcoins are created by ‘mining’. Participants have to solve complex algorithms and are rewarded with new bitcoins that are created in this way. The system is such that only a small quantity of Bitcoins can be put into circulation – and the number of Bitcoins received in exchange drops exponentially over time – and the probability of mining increases with the number of participating miners.

In the absence of a central authority – in other words, since we are talking about money, a central bank, whose job is to ensure that the value of the currency is preserved –, the Bitcoin’s value is highly volatile, and is associated with an exchange rate in ‘real’ currency that can fluctuate enormously. The majority of economists therefore do not regard cryptocurrencies as a currency, but rather as a means of exchange, or even as a form of speculation. 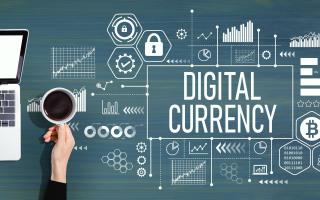 Effectively, value has to be stable to be able to fulfill the three functions of money:

Stone money of the Yap Islands

So, cryptocurrency is not a currency in its own right; it bears striking similarities to an ancient form of commodity money. A currency that is said to be ‘mined’, that is not controlled by a public body, and which is the denomination of transactions that form an indestructible chain (blockchain) managed by a community and kept in a place visible to all (ledger)…all feature among the criteria that the Bitcoin meets. And these criteria also apply to the Yap stone, named after a small Micronesian archipelago

Up until the 20th century, inhabitants of the Yap Islands sailed to the neighbouring island of Palau, less than 400 kilometers away in the Pacific Ocean. There, they extracted aragonite, a limestone rock that did not exist on their island and which was highly valuable in their eyes. These stones were hewn into discs that could weigh up to several tons and be several meters high.

However, the boat trip to Palau was not without its risks. People got injured or even lost their lives on the way. The value conferred on each stone was influence by these losses. Tradition has it that the more risks that were taken and the more victims during a journey, the higher the value a stone was given. Its value therefore depended not only on the size and flawlessness of the stone, but also on its own history: its age, as well as the risks incurred and problems encountered in extracting and transporting it. Social status also played a role. Stones that had been passed through the hands of important people were more valuable. 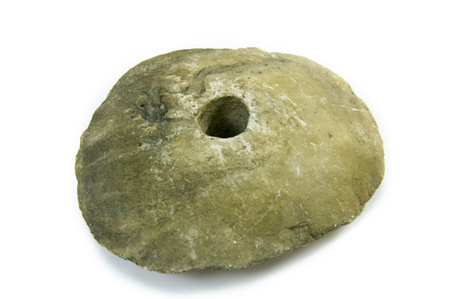 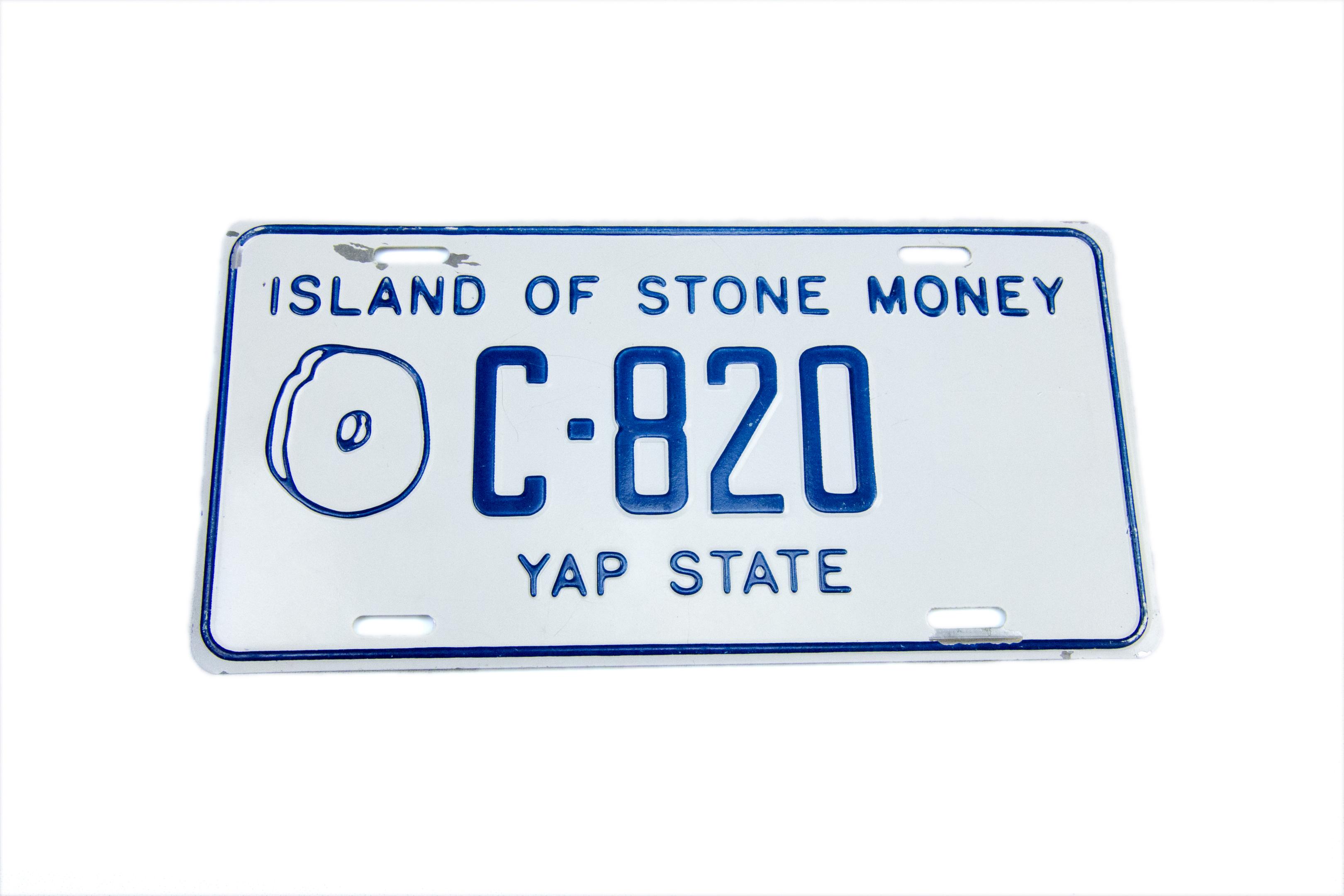 The stones were stored in clearly visible places, often in the village square, in the road or in front of a house. When a stone changed owner, most of the time it was not moved, for practical reasons related to its size. The whole community knew the history and the ownership rights of each stone and this knowledge was passed on by word of mouth. So, the Bitcoin is certainly nothing new!

The National Bank of Belgium’s Museum cannot showcase any bitcoins; this would of course be impossible because it is a virtual currency. On the other hand, it has a beautiful sample of a Yap stone in its collection. An ideal opportunity to focus on cryptocurrencies too!